It was a golden letter day in the annals of Indian School Al Ghubra when Wing Commander Anuj Dabral received the insignia – a Commendation from the Chief of Air Staff, Air Chief Marshal Vivek Ram Chaudhari.

The Principal, Ms Papri Ghosh, extended her best wishes to Wing Commander Anuj Dabra stating that the ISG family is extremely proud of his achievement. His commendation acts as a precedent for many a student who would like to follow in his footsteps. 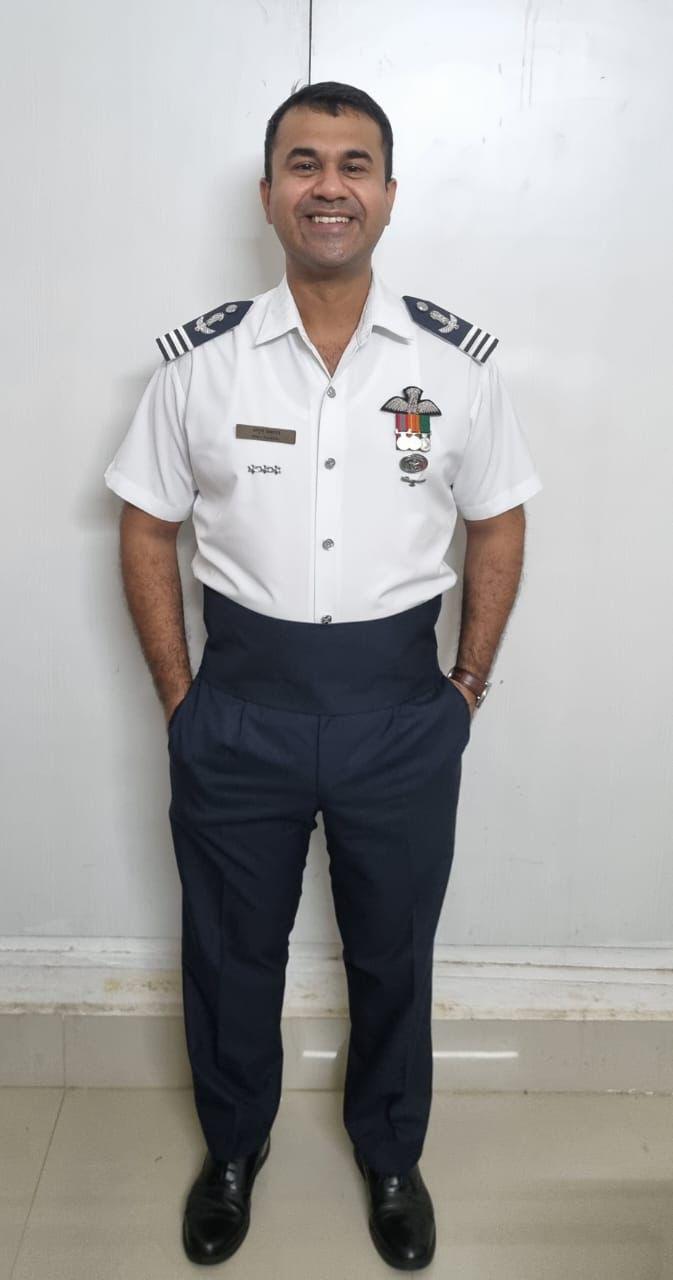