The Club officers of ISG Gavel Club were installed in a solemn ceremony held on Saturday, 29 October 2022 in the school Auditorium. 35 club officers of the five clubs of ISG Gavel Club – Amethyst, Blue Sapphire, Citrine, Diamond and Emerald were installed into their positions of leadership at the event which was graced by the School Convener, Mr Sunil K A, the Principal, Ms Papri Ghosh, the Vice Principal, Mr G Sreekumar and distinguished toastmasters from the fraternity.

The club coordinator, TM Ann Thomas, rendered the oath of office to the young leaders. Thereafter, the officers and the Club Counsellors, were ceremoniously pinned the badges by the Convener, the Principal and the Vice Principal. A stellar video presentation titled, ‘Journey of ISG Gavel Club’ highlighted the voyage of ISG Gavel Club since its inception in 2015. 15 Gaveliers who have made a significant contribution to the Gavel Club were felicitated on the occasion. ISG Gaveliers have always marked their presence with their confidence and have been appreciated for participating and winning accolades for the school on several frontiers. The Gaveliers are equipped to speak with élan which will help them face group discussions, interviews and the like, in the future. The Principal exhorted the commitment of the Counsellors to the cause of training the Gaveliers. Being a part of the Gavel Club enhances the research and language skills of the Gaveliers, opined the Vice Principal, Mr G Sreekumar. Thus, it would augment their leadership skills of patience, perseverance, courage and confidence.

The Club Officers of ISG Gavel Club pledged to serve the club individually and collectively and work for the growth of the club and the Gaveliers. 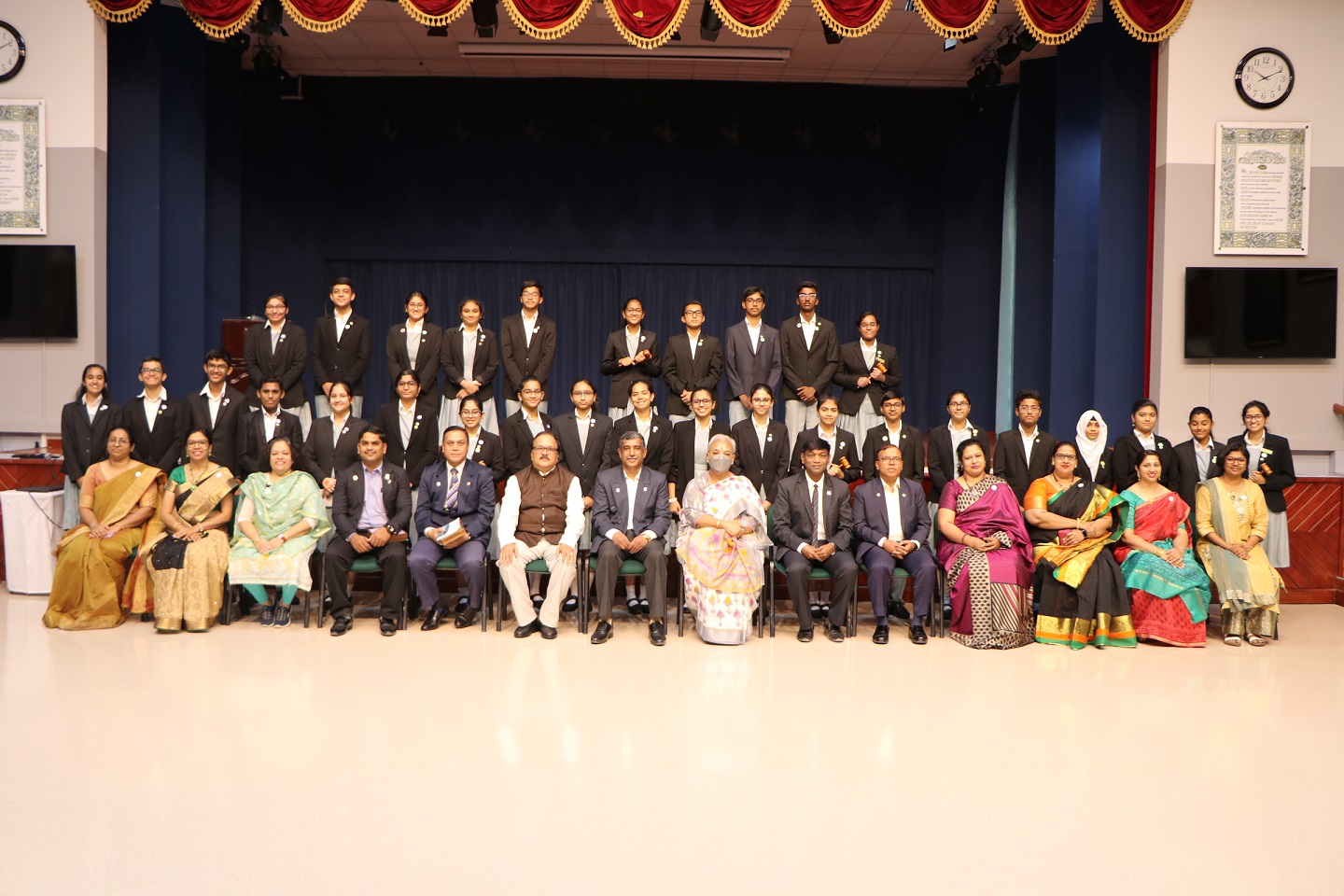