11 November is observed around all educational institutions as the National Education Day to commemorate the birth anniversary of Maulana Abul Kalam Azad, the first Education Minister of the country to raise awareness about the importance of literacy. Maulana Abul Kalam Azad played a vital role in shaping the education system of India. The Ministry of Human Resource Development sets a different theme for National Education Day every year. This year's theme is ‘Changing Course, Transforming Education.’

The special assembly held at Indian School al Ghubra, to commemorate the distinguished leader’s contribution, began with students sharing an informative presentation on the exemplary life and facts of the prominent leader. Light was thrown on the significance of the National Education Day and inspiring quotes by Azad too, were shared. A melodious rendition as a tribute to Maulana Abul Kalam Azad by the school choir was the perfect picture of rhythm and synchronization. A self-composed poem by Anika Govil titled ‘A Journey of Life’ was a befitting tribute to the educationist. A well-orchestrated skit titled ‘Vortex’ depicted an interview with Maulana Abul Kalam Azad and his immense contribution in the field of education in India. A group recitation of a Hindi poem saluted the great personality. A quiz based on the life and contribution of Azad enlightened the students who were enamoured by the entire presentation. The address by the Vice Principal, Mr G Sreekumar, concluded the solemn celebrations. The Vice Principal appreciated the students on the fabulous presentation. He exhorted the efforts of Maulana Abul Kalam Azad and opined that during his tenure as the first Education Minister of independent India, significant efforts were made to promote education in all spheres. The Vice Principal motivated the staff and students to fondly recollect the contributions made by Azad to the country, thus, paying homage to the eminent leader.

The National Education Day celebrations at Indian School Al Ghubra to commemorate the birth anniversary of Maulana Abul Kalam Azad was the most suitable felicitation to mark his colossal contribution to the field of education. 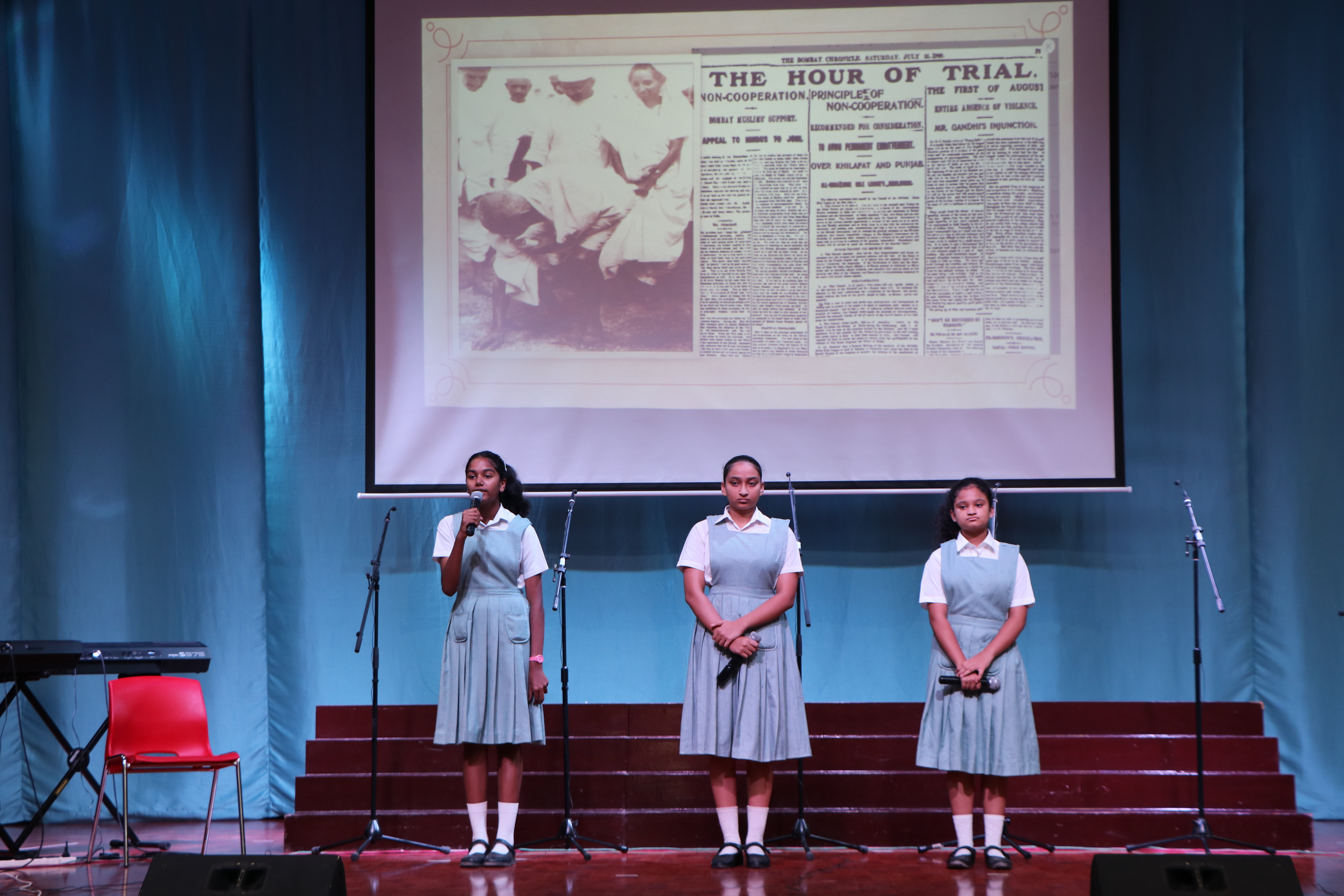