Indian School Al Ghubra emerged champions in the Pocari Sweat Inter-School Football Tournament held from 18th to 20th of December 2022, at the French International School Muscat. The tournament was organized by the Oman School Sports Association.

ISG emerged winners from among seven international schools in the governorate. In the quarterfinal, the Junior ISG football team defeated the French International School Muscat, 3-1 while in the semi-finals it defeated the Pakistan School in a one sided match with the victory margin reading, 5-0. In a nail-biting final, ISG defeated Indian School Darsait by a solitary goal. With this phenomenal victory, ISG has qualified for the All Oman Inter School Football tournament which will be held in the month of January 2023.

The members of the ISG Family applaud the sportsmanship and the competitive spirit embodied by the entire team. The Principal, Ms Papri  Ghosh  congratulated the Department of Physical Education for providing the appropriate training and the young sportsmen on their admirable feat and wished them the very best for their onward journey. 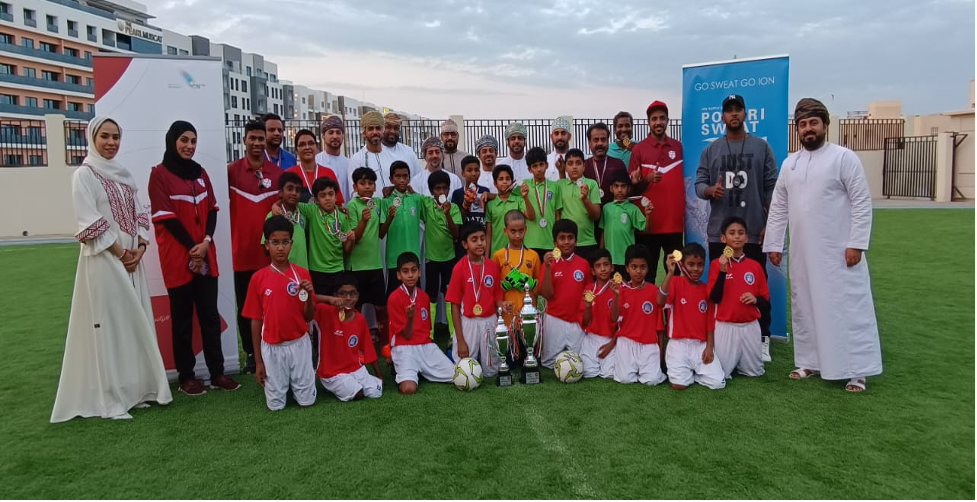