The students of Indian School Al Ghubra performed exceedingly well at the World Scholar's Cup Tournament of Champions 2019. It was held at Yale University, New Haven (USA) from 7th to 13th November, 2019. The school won 56 medals, comprising 27 silver and 29 gold. The theme chosen for this year was, 'A World on Margins.'

One of the prominent achievements was when the team comprising Nithin Krishnan, Uday Pisharody and Aditi Guru won the fourth position in Team Debate. They were awarded with gold medals and a trophy.

Zainab Hussain and Alisha Amjad were declared the top scholars from the school in the Senior and Junior categories respectively.

The students were accompanied by their teachers, Ms. Ritu  Kunwar and Ms. Lakshmi Ajit. The scholars competed with over 6,000 participants from 58 countries in various categories namely the Scholar’s Challenge, Collaborative Writing, Team Debate and Scholar’s Bowl. The students prepared themselves on a range of subjects from Science, Literature, Art and Music, to History and Geography.

The World Scholar’s Cup is an international academic competition inspired by contests like the ‘Academic Decathlon’. It gives an opportunity to students from around the world to compete in a variety of challenges. The competition challenges students’ academic goals and makes them work towards achieving higher goals.

Furthermore, students got the chance to immerse themselves in a diversity of cultures from countries across the world. At the Scholar’s Cultural Fair, there were booths for each of the representative countries. The students adorned themselves in traditional clothes and showcased their distinctive culture through food, music and artefacts.

World Scholar’s Cup is an ideal platform, which provides students an opportunity to showcase their abilities and talents. It also equips them to face the challenges of the 21st century. The students had a memorable experience participating in this international event. 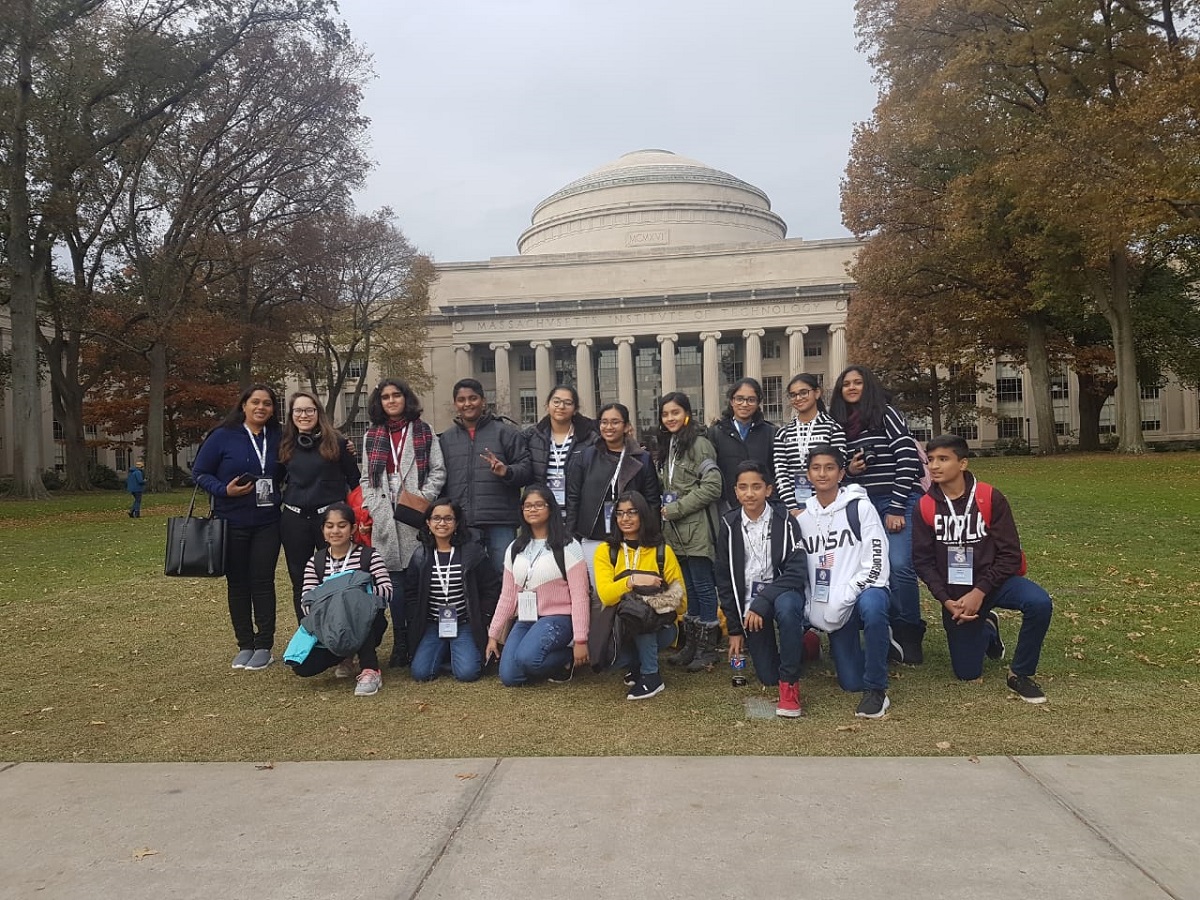